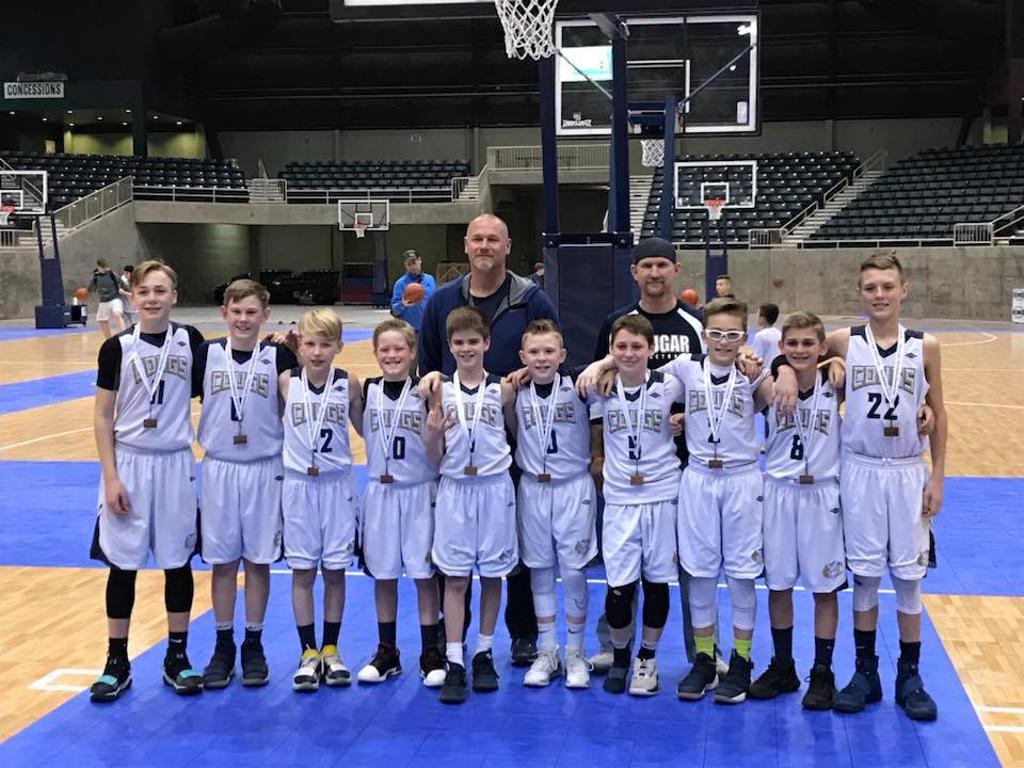 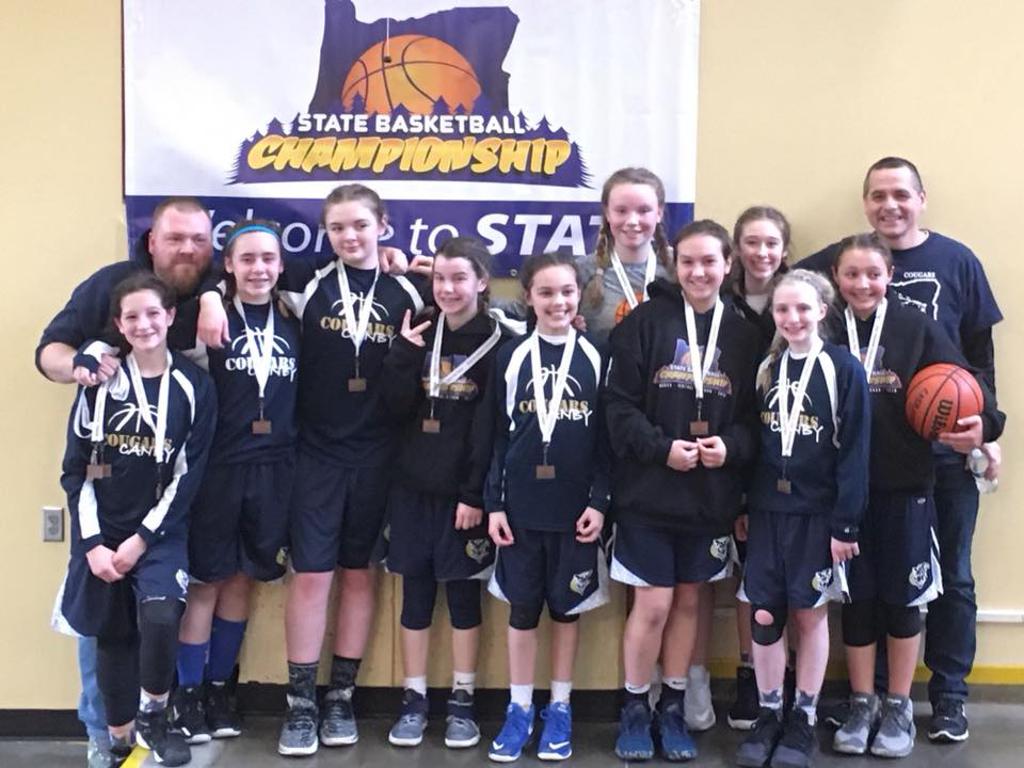 The competitive program is for the more experienced player looking for a higher level of competition than the recreational league. This will be offered from 4th - 8th grade.  The select tryout process is overseen by the Canby Junior Basketball Board and the varsity coaching staff of Canby High School.  Board members and non-parent coaches are also involved with player evaluation and team selection during the tryout process.  All tryouts are closed to parents.

If selected to this program, the boys and girls competitive program will consist of a tournament only model with games taking place on Saturday's and Sunday's only.

Most game locations will be in the Portland metro and Salem area. Some teams elect to play in Seaside for a weekend. The State Championships are held in Central Oregon.

Team will be expected to participate in approximately 12 tournaments throughout the 16 week regular season. If qualified, post season state competition takes place in early March.

Please note that all weekend tournament games will require spectator admission for both days. This varies from $5 - $10 per person depending on the program hosting the tournament.

Payment in full or payment plan selection is expected at the time of registration. If unable to pay with Credit/Debit card contact our treasurer.

The payment plan will require a credit/debit card. An initial payment will be charged at registration and the remaining payments will be auto-charged three times; once on October 15th, November 15th and December 15th. If you sign up after October 15th, your October and November payments will be auto charged together on the November 15th payment. You will see your payment schedule at checkout.

Canby Junior Basketball requires all payments due no later than December 15th or participation will not be allowed until your account is paid in full. All outstanding fees from the previous season must be paid before registration. Current year registrations cannot be accepted until past due balances are paid.

Financial Aid: If a parent or guardian cannot pay fees at the time of registration, limited scholarships are available in trade for volunteer hours with Canby Junior Basketball. Scholarships must be requested by 9/17/2021.

Interested in becoming a sponsor of Canby Junior Basketball?